Friday night, Sayreville, New Jersey’s Starland Ballroom hosted That Metal Show Live.  It’s not televised.  It’s a chance for Don Jamieson and Jim Florentine to perform stand-up and for Eddie Trunk to tell stories, as well as for fans to Stump the Trunk.

All three of them interviewed Jesse James Dupree (Jackyl frontman).  Afterwards, Jackyl was scheduled to perform a full show.

During the interview, they mentioned that a special guest who lives nearby will be coming out to perform with Jackyl.  Shortly after 11PM, Jesse welcomed Darryl McDaniels, DMC of RUN DMC.  DMC has recorded at Jesse’s recording studio and has performed at the Full Throttle Saloon in Sturgis.

DMC and Jackyl busted out awesome, super-rocked-out versions of the RUN DMC classics It’s Tricky and Walk this Way. Who knew Jesse could rap?!?!

Jackyl performed past midnight.  This was a great show! 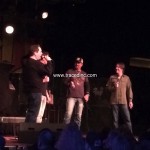 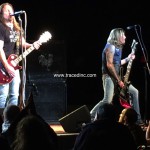 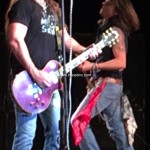 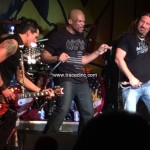 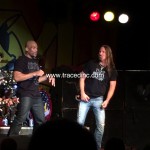 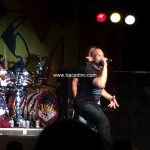 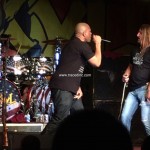 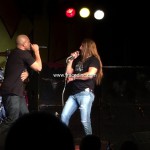 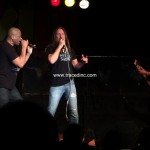 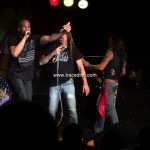 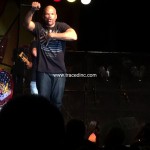 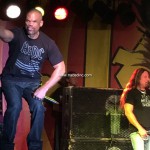 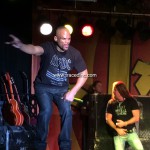 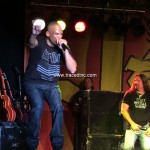