Twisted Sister were on Fox and Friends Friday morning promoting their DVD and their final tour.  They only have one date left in the New York area, October 1st in Lakewood, New Jersey.

Fans, including me, got to Fox News bright and early today.  They came on stage shortly after 8am and performed until around 9:15am.  Dee Snider and Twisted Sister were amazing. This is most likely their last TV appearance.

The Fox News hosts are used to country bands performing.  They appeared to be in shock when they heard Burn in Hell and SMF.

We filmed the entire show.  Enjoy!

Show After the Show

7. You Can’t Stop Rock ‘n’ Roll and SMF – Note: Fox wouldn’t let Dee use curse words so the crowd had to help out. 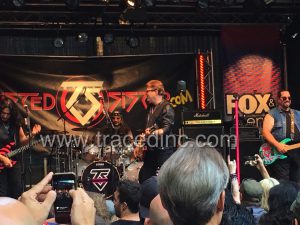 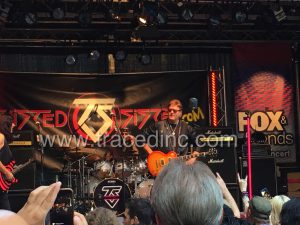 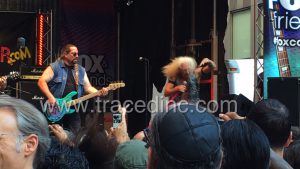 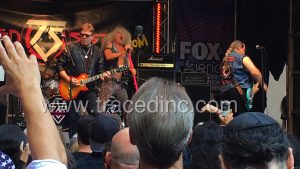 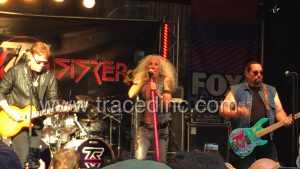 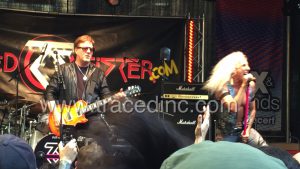 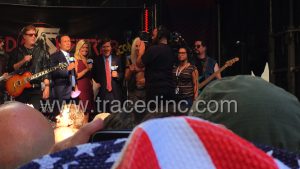 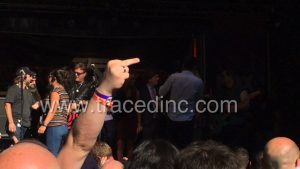 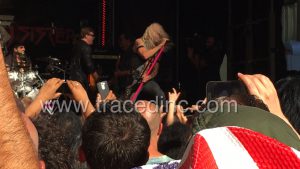 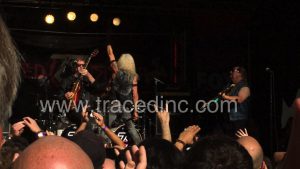 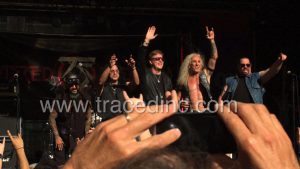